We are your trusted partner

In the Registered Cattle Business Since the 1950’s

more than 60 year’s of experience

McKenney Farms is a purebred seed stock producer specializing in the production of registered Line One Hereford cattle and has been in The Registered Cattle business since the mid 1950’s. We were originally Registered Angus Breeders until the 1970’s when Dr. McKenney branched off into the Registered Brahman business. We specialized in Elite Class Brahmans until about 2015 at which time Broken Triangle Ranch bought all but 2 head of the MK Brahman herd. During those years, Doc was an Internationally known Brahman Breeder and produced many National and International Champion Animals. He served as President of the American Brahman Breeders Association for 2 years and was in charge of the last World Brahman Congress held in the USA. He also served as Vice President of FICEBU, an international Brahman-type cattle organization, based in Brazil. He still serves on the Brahman Board of Directors at the current time and maintains a small herd of registered Brahman cattle.

Get in touch with us today! 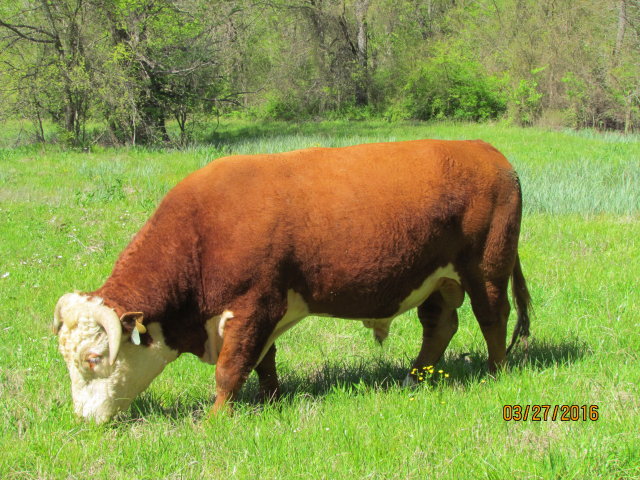 We currently maintain a small herd of Elite Brahman Cows. 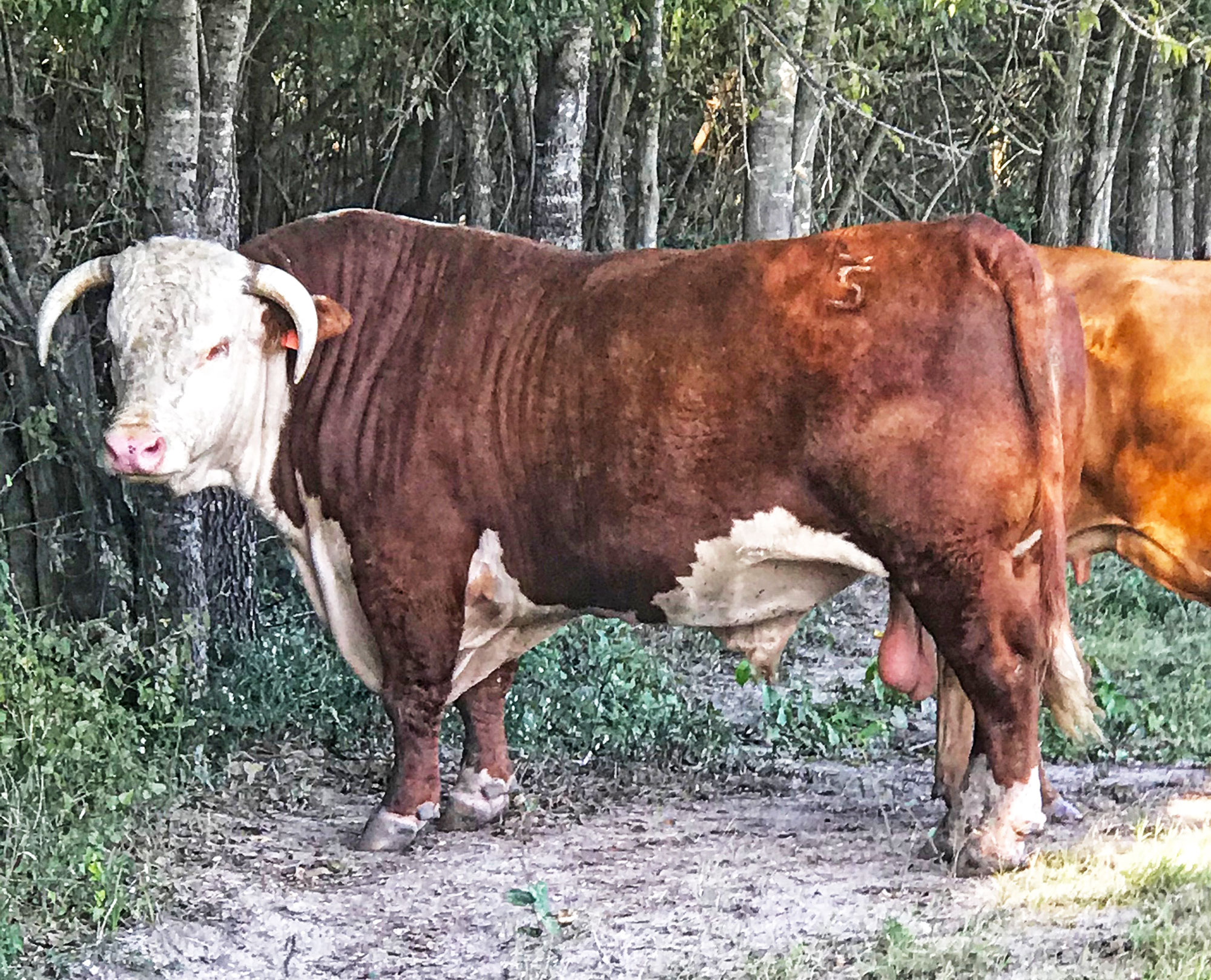 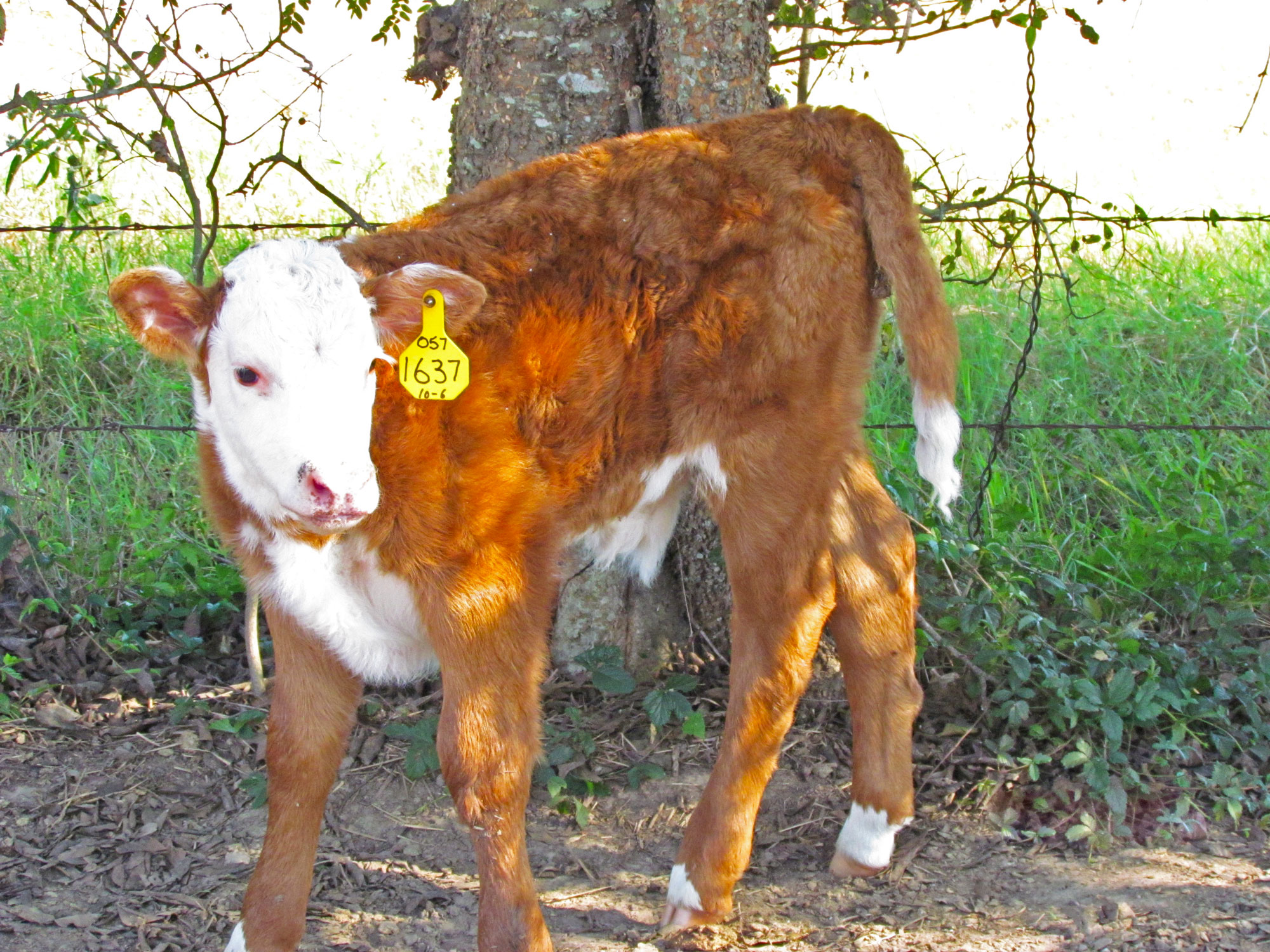 In The Registered Cattle business since the mid-1950’s. 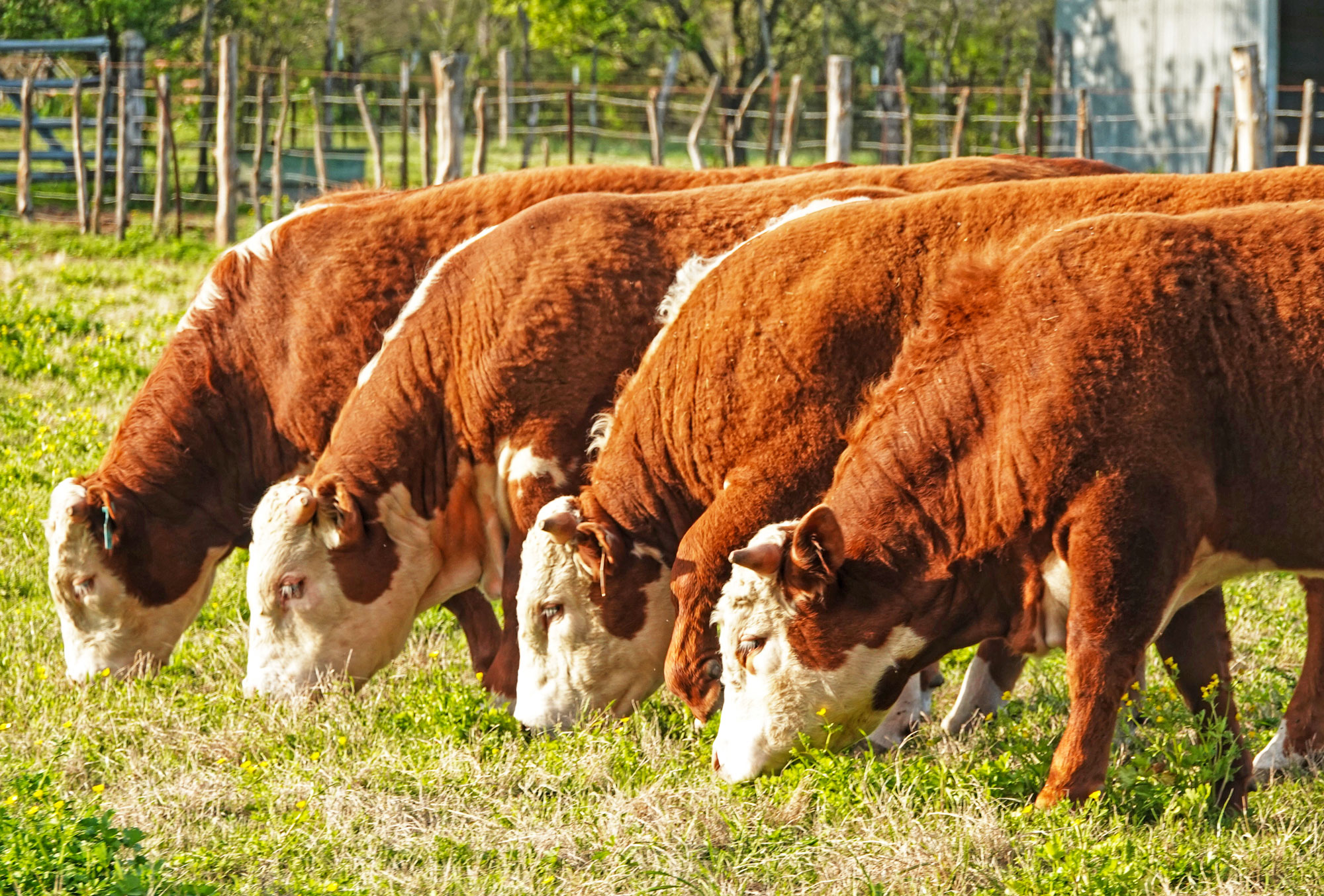